Brian Giesbrecht was a Provincial Court Judge in Manitoba, Canada, from 1976 to 2007. During that time he served as Acting Chief Judge, and Associate Chief Judge. He is now a Senior Research Fellow at the Canadian think tank, the Frontier Centre for Public Policy.

Posted on August 5, 2018 By Brian Giesbrecht 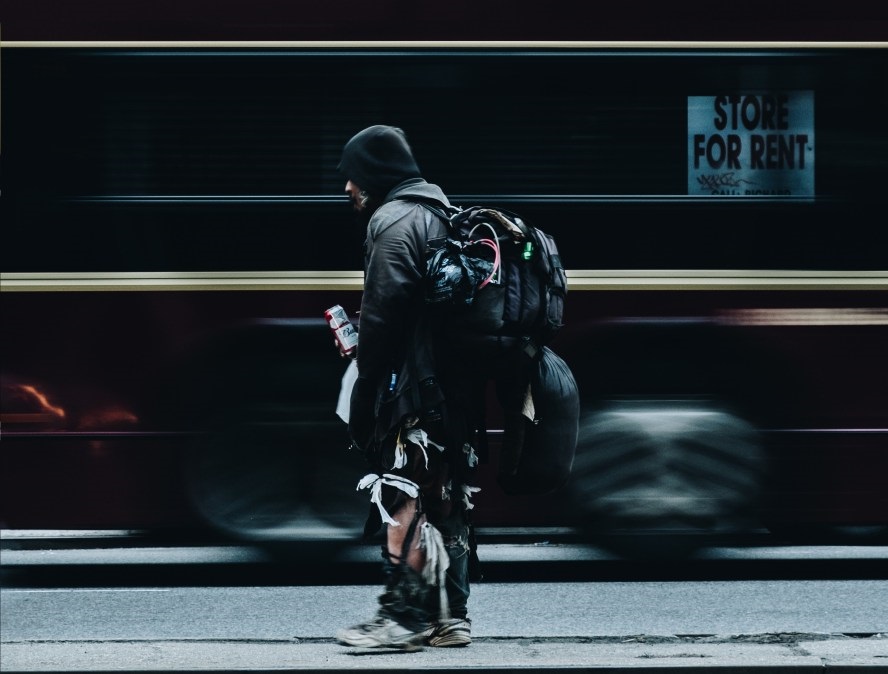 More than half of Winnipeg’s Indigenous homeless population are former wards of Child and Family Services. A former CFS ward explained on CBC that the fifty percent figure was too low, not taking into account the significant number of former wards who “couch surf”. That is, having no home they rely on the kindness of acquaintances (or, more ominously- strangers) for a place to sleep. Although not counted as one of the homeless, they are just a small step away from being in that category.

But, it gets even worse than that. At least half of the Indigenous children in care are referred to as being “developmentally delayed” – a code word used by child welfare bureaucrats. It means children born with irreversible brain damage caused by alcohol in their mother’s womb at a crucial time, resulting in Fetal Alcohol Spectrum Disorder (FASD). When these unfortunate children turn 18, there are some special programs and services available to them to delay the day when they must leave the child welfare system.

But, that day eventually comes. They often have no responsible family members to help them. Since adoption became all but unavailable to Indigenous children, no adopting parent is there to give them what assistance they can. In short, they often have no one – except a social services worker with a huge caseload – to help them.

Adults with FASD form a large percentage of the neglected souls sleeping on Winnipeg’s river banks and back alleys. In winter, they find heat where they can. Some freeze to death. Almost all have addiction and mental health issues. How about the former CFS wards who are neither couch surfing nor sleeping on the streets?

Many are in and out of our jails; living on the margins, dependent on others for their support. Some will become tomorrow’s missing and murdered Indigenous women. Most have bleak and uncertain futures.

This finding, that Indigenous child welfare wards are doing poorly as adults, will be met by cries of outrage from Indigenous advocates. Governments and agencies will be blamed. The public will be scolded. Demands will be made to reorganize and Indigenize child welfare services, increase government funding, again, and hold yet more inquiries.

The problem is that all of these things have been done many times, but with no appreciable result. As long as Indigenous children keep getting dumped into a swamped child welfare system, more funded studies and revamped agencies  will not make much difference.

And, why do these “developmentally delayed” children  keep coming into that failing and faulty system?

Mostly because of irresponsible parents, who placed their own selfish drinking and drug taking ahead of their duties as parents. Many of these irresponsible mothers are children themselves, and some suffer from FASD. The decision to become a parent should only be taken by responsible adults.

Put  aside blaming the government, child welfare agencies, colonialism and residential schools, what we have is a fairly straightforward problem. Blame instead irresponsible parents drinking their children’s future away. There are no positive results to come from outraged blaming of others.

Society’s indignant and self-righteous people continually give irresponsible parents exactly the excuse they need to keep on failing their children.

This article was first published by the Canadian Frontier Centre for Public Policy HERE.